"IN MY OPINION THEY ARE THE BEST IN THE HARBOR"

We get results for our clients. Contact us today to discuss how we can help you!

Learn more
Talk To Us

7 IMPORTANT QUESTIONS WHEN STARTING A DIVORCE PROCESS IN WASHINGTON

Getting a divorce could be difficult. It can be extremely long, or short, depending on the circumstances. That could potentially add more pain and hassle to the already burden of separation.

Our firm has been helping clients through divorces, custody matters, domestic violence and criminal charges. We provide responsive, professional and patient representation 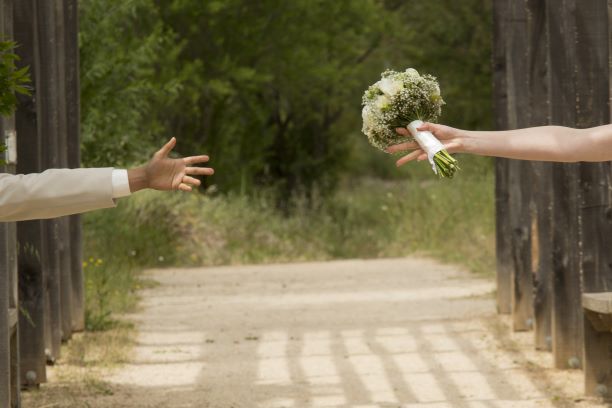 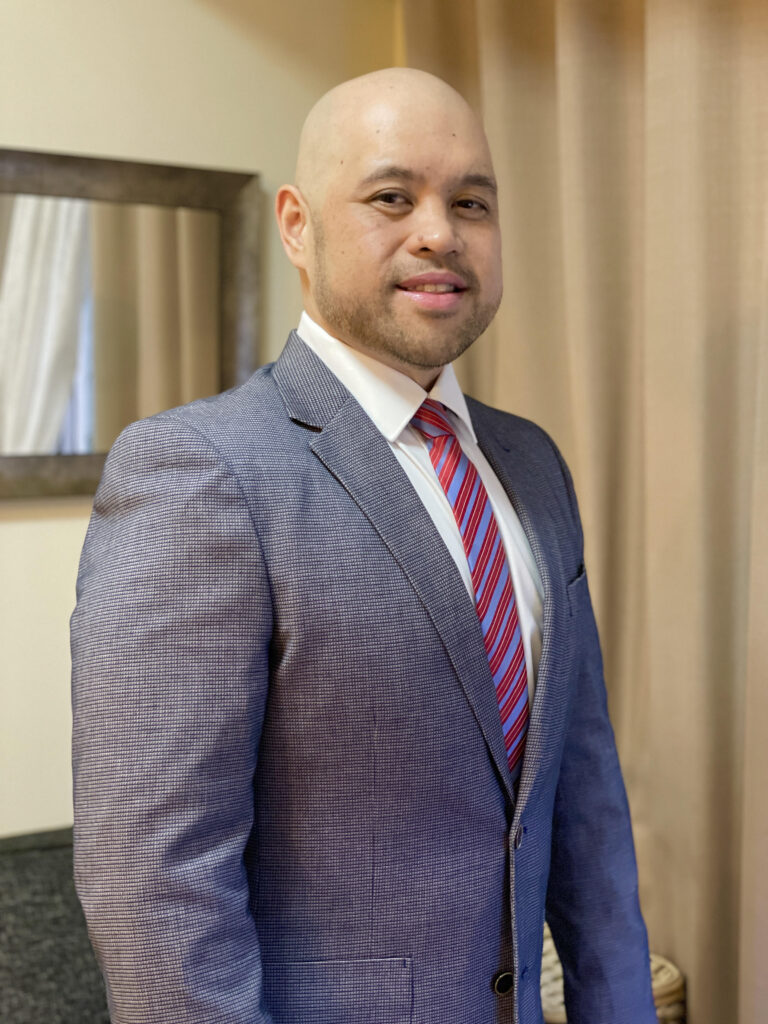 Ron A. Soriano, Jr. is a seasoned attorney who has been practicing in Western Washington for over 10 years.  He brings passion to the office and courtroom, representing clients seeking a lawyer they can trust to take their most important issues and represent them with integrity and reliability.
Ron Soriano Jr. began his legal experience in California.  After attending the University of California, Los Angeles (Bachelor of Arts, Political Science, June 2002), he went on to graduate  Whittier Law School (Juris Doctorate 2005).  He moved to the Pacific Northwest in 2010 where he has remained, being admitted to the Washington Bar (2010).  He is a member of the Hispanic American Law Student Association, Vietnamese American Student Bar Association, Asian Bar Association of Washington, Filipino Lawyers of Washington and the Grays Harbor Bar Association, where he served as Treasurer (2013-2014).
Ron incorporates his broad experiences to effectively relate with his clients he represents in criminal charges, all family law and domestic matters and immigration. Ron’s desire is to bring the best results to fathers, mothers, husband, wives, children, defendants, immigrants and businesses in our communities.
Ron’s ease of relating brings a calm assurance to his clients as he represents their interests in Western Washington counties and area tribal courts.
Currently, Ron manages Soriano Law LLC in Montesano, Washington and are focused on cases like Divorce, Driving Under Influence (DUI) and Domestic Abuse.
Ron is fluent in the Tagalog language and knowledgeable in basic American Sign Language.